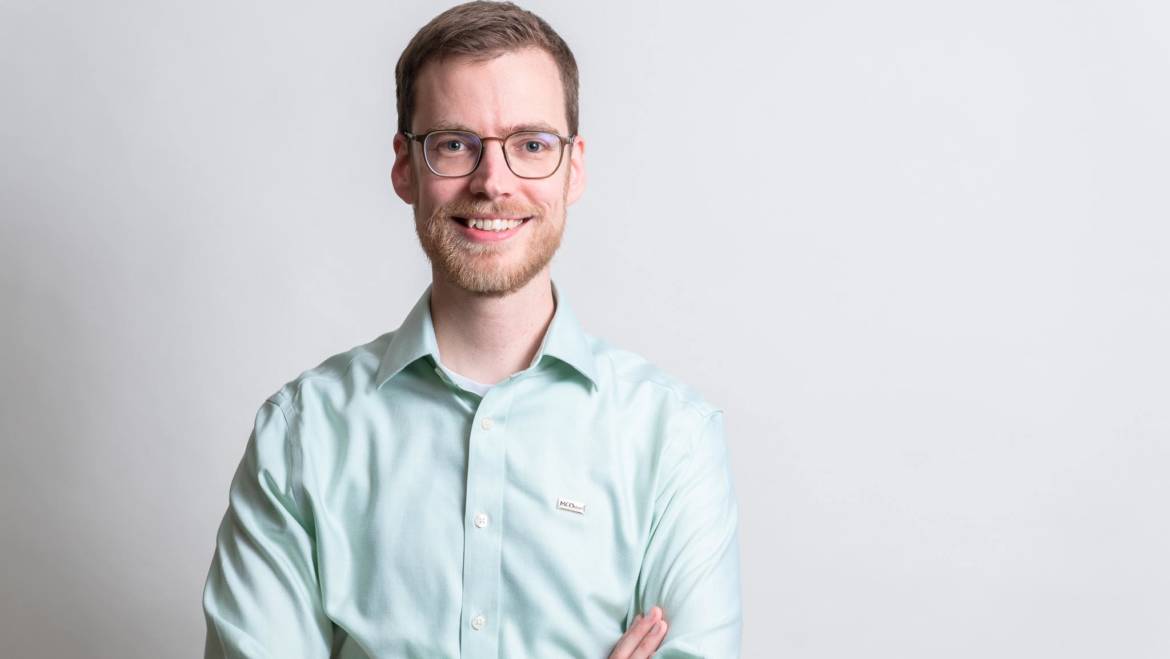 We are excited to welcome Dr. Jeffrey Clarke back to our office!

Dr. Clarke originally grew up in Brantford, ON and began his optometric journey in 2002 with a co-operative education placement at William Street Eyecare. He went to the University of Waterloo for his Bachelor of Science, before going on to study Opticianry at Georgian College (Barrie, Ontario). Dr. Clarke continued his studies at Aston University (Birmingham, UK) and obtained his Masters of Optometry degree in 2013. During his time at Aston, he received the Elsevier award for best overall performance in clinics.

While completing his Optometry degree, Dr. Clarke underwent an internship at the Royal Derby Hospital (Derby, UK) and worked at optometry practices in both Long Eaton and Dover, UK. Dr. Clarke was a council member of the UK Association of Optometrists, where he sat on the membership committee and helped share the student’s voice on council.

After returning to Canada, Dr. Clarke has been practicing in Alliston, Ontario and more recently in Nova Scotia. Dr. Clarke and his wife have decided to move back to the area to be closer to family as they look to put down roots of their own. They are looking forward to getting involved in the community and serving Brant County.